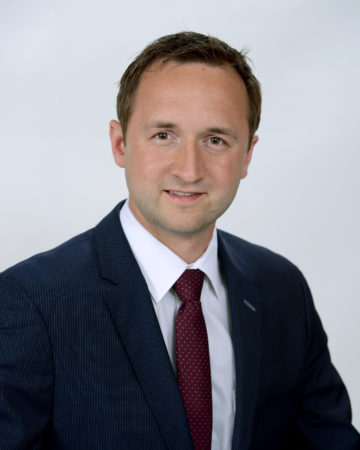 Dr. Bart was born in a small town in southeastern Poland and spent much of his early childhood in Montréal before his family moved to New York in the 1990s. They ultimately settled in New Jersey, but it was during their many trips to the Adirondacks that he cultivated his passion for skiing and hiking.

After completing his undergraduate studies at Johns Hopkins University, Dr. Bart stayed in Baltimore and received his master’s degree from the Johns Hopkins University Bloomberg School of Public Health. He then moved to New Orleans in the wake of Hurricane Katrina to attend the Tulane University School of Medicine where he took part in the city’s rebuilding process. The experiences he had during his time in Louisiana reinforced his commitment to community healthcare. Upon graduation, Dr. Bart returned to New Jersey for his Orthopedic Residency at Seton Hall University. After completing residency he had the opportunity to return to Baltimore for subspecialty fellowship training in joint preservation and replacement surgery with a focus on hip and knee at the Rubin Institute for Advanced Orthopedics at Sinai Hospital.

In 2013, Dr. Bart and his wife, Emily, were married in Lake Placid and are happy to be able to raise their daughter in the village that they love so much. Dr. Bart is pleased to be a part of Lake Placid Sports Medicine and to serve as the Director of Joint Replacement Surgery at the Adirondack Medical Center in Saranac Lake.

My approach to care

I keep it simple - the patient doctor relationship is above all else.