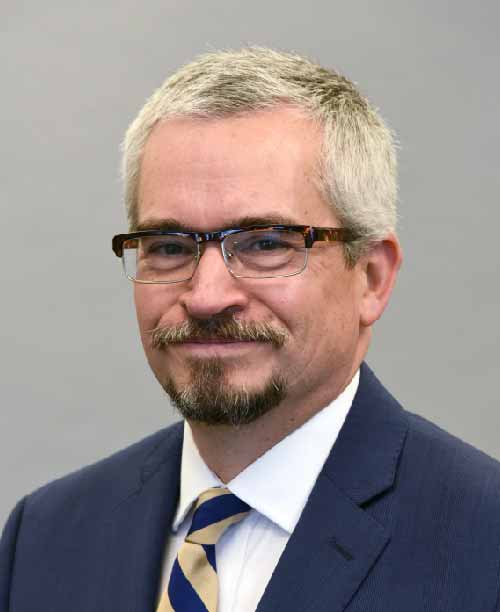 In 1999, I came from my vascular surgery fellowship at the Albany Medical Center Hospital to join the Adirondack Surgical Group, where I had the honor to work with Dr. Fritz Decker, who had introduced vascular surgery to the surrounding communities in the 1950s around the time of the birth of this surgical specialty. While I had other opportunities after my fellowship training, I chose to settle in Saranac Lake because of the warm welcome I received from my surgical colleagues, the institution’s historical ability to care for patients with vascular disease, and the nurturing culture of the Adirondack Medical Center sustained by the board, administration, and staff. The beauty of the Adirondacks was without question another reason to make this my home.

Much has happened since 1999. Over the past two decades, the treatment of vascular disease has shifted from large operations with long hospitalizations to minimally invasive outpatient interventions. The challenge of this paradigm shift in the care of the vascular patient has been met both by my embracing the new technologies, after having taken a sabbatical in 2004 at New York Presbyterian Hospital, and by Adirondack Health, which has invested in the future by building in 2018 a state-of-the-art operating room for vascular interventions. This hybrid operating suite, which allows for both traditional vascular surgery and the most sophisticated, modern, catheter-based interventions, matches what a university hospital would be able to offer.

In January of 2019, I left private practice to join Adirondack Health as an employee. This was an easy decision given the board’s commitment to the treatment of vascular disease and given the unique culture of the Adirondack Medical Center, which has not changed since 1999. This culture, to which a smaller institution is especially suited, is best characterized as patient centered in a caring environment.

My approach to care

My philosophy of care, to which Adirondack Medical Center is so well suited, is to care for each patient using the most appropriate and modern treatment strategy without losing sight of the importance of the individual. I always ask myself, who is this person with vascular disease? How can I best treat the disease within the context of this individual’s multifaceted needs and capabilities?